When GV first invested in Lemonade in 2016, the insurance industry was ripe for disruption. As I wrote at the time, the market was enormous — and the incumbents, still clinging to their filing cabinets and archaic business processes, were plagued with low levels of customer satisfaction. A generation of young homeowners was looking for a streamlined, mobile-first experience; and renters (often ignored by the industry) needed an easier way to protect their belongings. 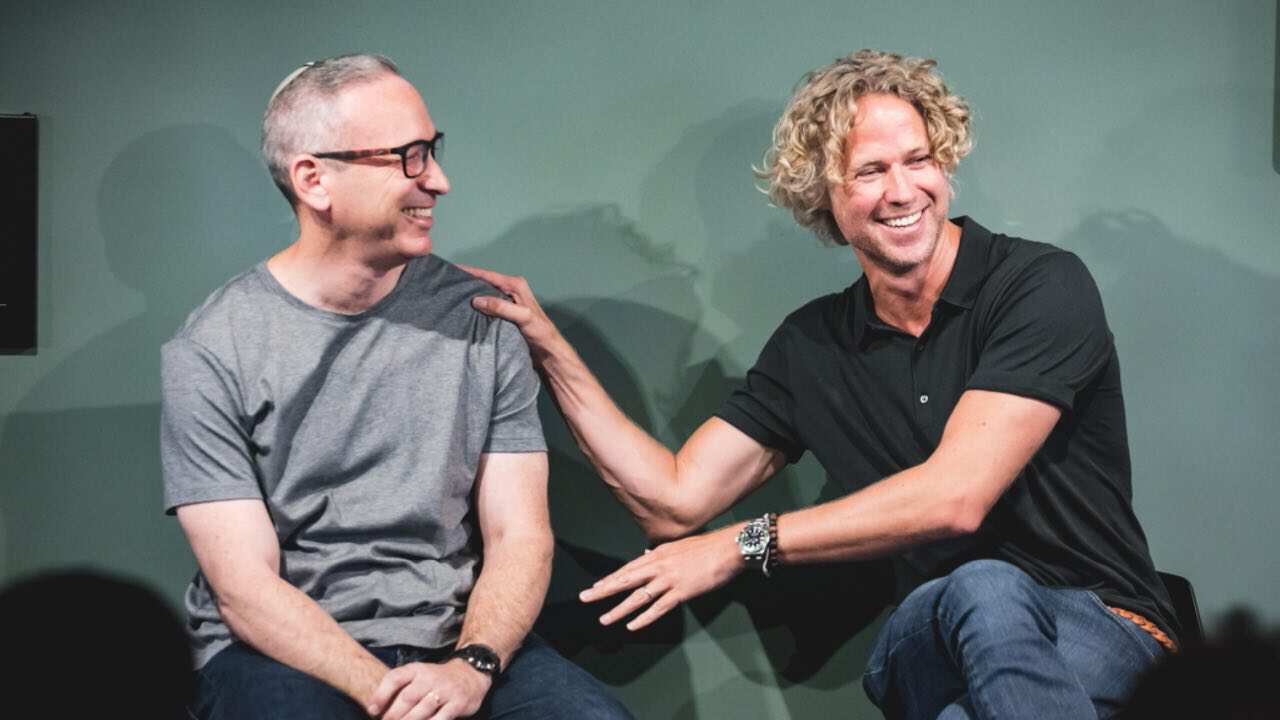 At the time I'd just spent six months studying opportunities in the fintech space, where we had identified some opportunities in payments, and had struggled to find a new type of insurance player. That changed when Lemonade co-founder Daniel Schreiber and I met at a Founders Forum event in London, and I was immediately struck by his integrity, his ambition, and his clarity of thinking about a very complicated industry. Daniel's vision for Lemonade was the antithesis of the insurance industry's endless paper trails and slow claims process. Later that summer, the funding round came together very quickly; we partnered with Daniel, his co-founder Shai Wininger, and the Lemonade team even before they released their first product.

I've always believed that a company's empathy for its customers is a leading indicator of success, and to this point the Lemonade team puts a customer focus at the center of everything they do.

Since those early days, Lemonade has built on its promise to take the headache out of insurance for homeowners and renters. As a full-stack insurer, it redesigned almost all of the traditional insurance value chain to keep premiums low, and offer renters and home insurance quotes algorithmically. Customers sign up in a simple workflow, and submit claims within minutes on their mobile devices. I've always believed that a company's empathy for its customers is a leading indicator of success, and to this point the Lemonade team puts a customer focus at the center of everything they do, consistently earning them an industry-leading Net Promoter Score (NPS).

From the beginning Daniel and Shai set out to make Lemonade's culture different from that of the insurance incumbents. Starting with the first product launch, when Daniel and Shai published initial customer metrics, they made transparency a core value at Lemonade. The team regularly share their reflections on what's working at the company, and what needs improvement, and offer a radical candor rarely seen in any industry, let alone the traditionally secretive world of insurance.

The team also put social impact at the heart of the Lemonade model: when customers sign up, they nominate a nonprofit to receive any unclaimed money at the end of the year. In 2019, the company donated more than $600,000 to 26 charities chosen by Lemonade customers themselves.

On behalf of GV, I congratulate the entire Lemonade team as they ring the NYSE bell this morning. Here's to the disruption you've created, the good you're doing and the long time horizon you plan to work to maximise both.