Dr. Rosana Kapeller is a brilliant scientist with bold ideas and a refreshingly direct work style. I first met her when she was Chief Scientific Officer of Nimbus Therapeutics. From that first meeting, I always hoped we'd have the opportunity to work together. In March 2018, when she was contemplating her next move, we met for dinner near our offices in Cambridge. 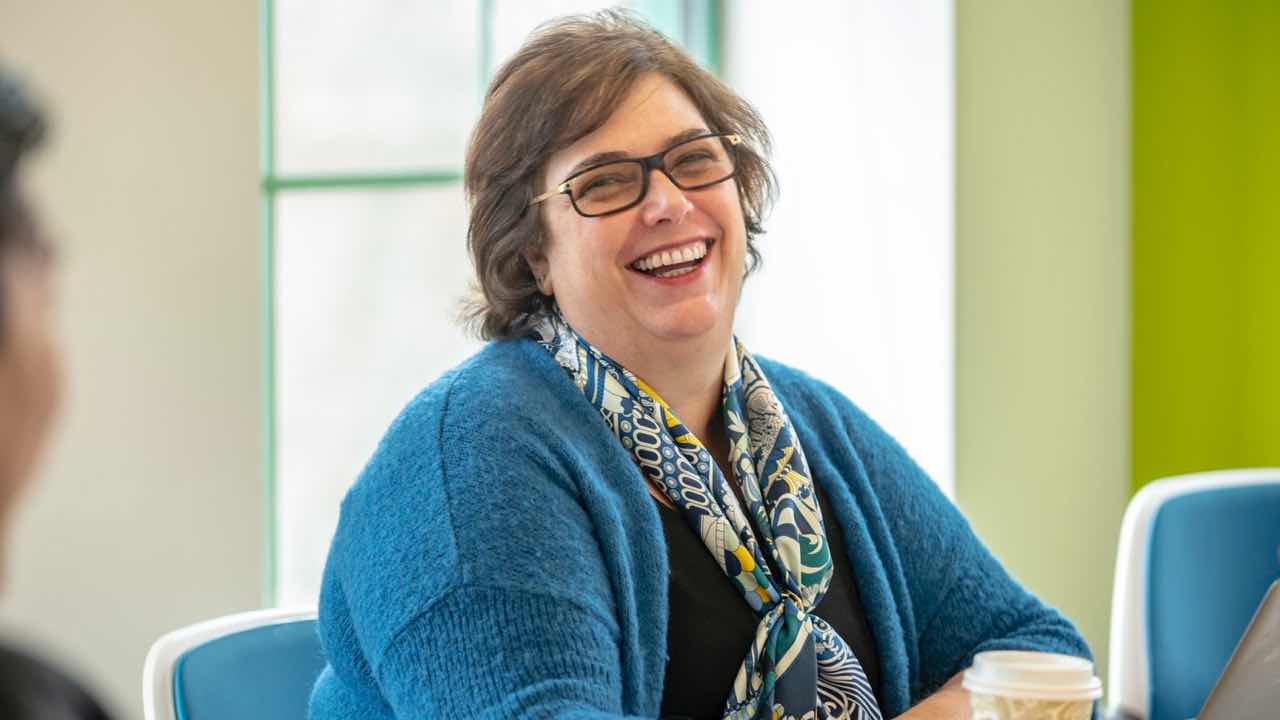 That dinner was one of the most memorable meetings I've ever had as an investor. For hours, we discussed our experiences in the medical field, a shared passion for computational chemistry, and the promise of using computers for small molecule development. She had a lot of ideas and wanted to start something new.

GV was looking to start our incubator effort, where we would support the formation of early-stage companies. What if Rosana developed her new venture inside GV as our first-ever life sciences entrepreneur-in-residence? A few months after that dinner in Harvard Square, she joined GV as an EIR.

As she began her residency at GV, Rosana was deeply curious about something called repeatome. We all asked, what's that? Rosana and her co-founders David Ting and Ben Greenbaum told us that 60% of the human genome consists of "repeats"— repetitive sequences of nucleic acids. For decades, scientists have mostly focused on just two percent of the genes that encode proteins in drug discovery. The rest, which is largely comprised of the repeatome, is often dismissed by many as junk DNA. Rosana had a hunch that something powerful is hidden in that "junk".

Exploring the human genome to advance medicine is one of the most meaningful things we can do in our lifetimes to improve health.

Today we're thrilled to congratulate Rosana and her team on the launch of their new company, ROME. ROME sits at the crossroads of machine learning, virology, oncology, and immunology, and prosecutes the founding team's thesis that therapies targeting the repeatome can transform the way we approach oncology and treat autoimmune diseases. While the science is still nascent, the early data is very promising.

Exploring the human genome to advance medicine is one of the most meaningful things we can do in our lifetimes to improve health. I can't think of a better person than Rosana to drive this work forward for all of us.