It’s not hyperbole to say that for decades, widespread adoption of VR (Virtual Reality) has been a challenging quest with many false starts – Virtual Boy, anyone? But at last, after billions of dollars of investment in some of the key underlying technologies in the space, we’re seeing real momentum for the ecosystem now more broadly known as ‘XR’ — Extended Reality. XR includes both VR + AR (Augmented Reality), across hardware types and platforms. A couple of proof points: XR hardware and content sales are growing at a fast clip, and financial commitment to the Metaverse (now ~$10B annually) has set off an XR arms race, with several large companies working on hardware projects that will flood the market over the next few years.

This is the impetus for GV making our first VR-related investment in quite a while: We are leading a $12 million Series A investment in SideQuest, the leading VR content aggregator and developer testing platform. I’m also excited to take a board seat. We feel the time is right, and the SideQuest team has potential to be a leader in this sector that finally feels primed for prime time. The company’s ultimate goal is to become a main hub and software layer for the broader XR ecosystem. 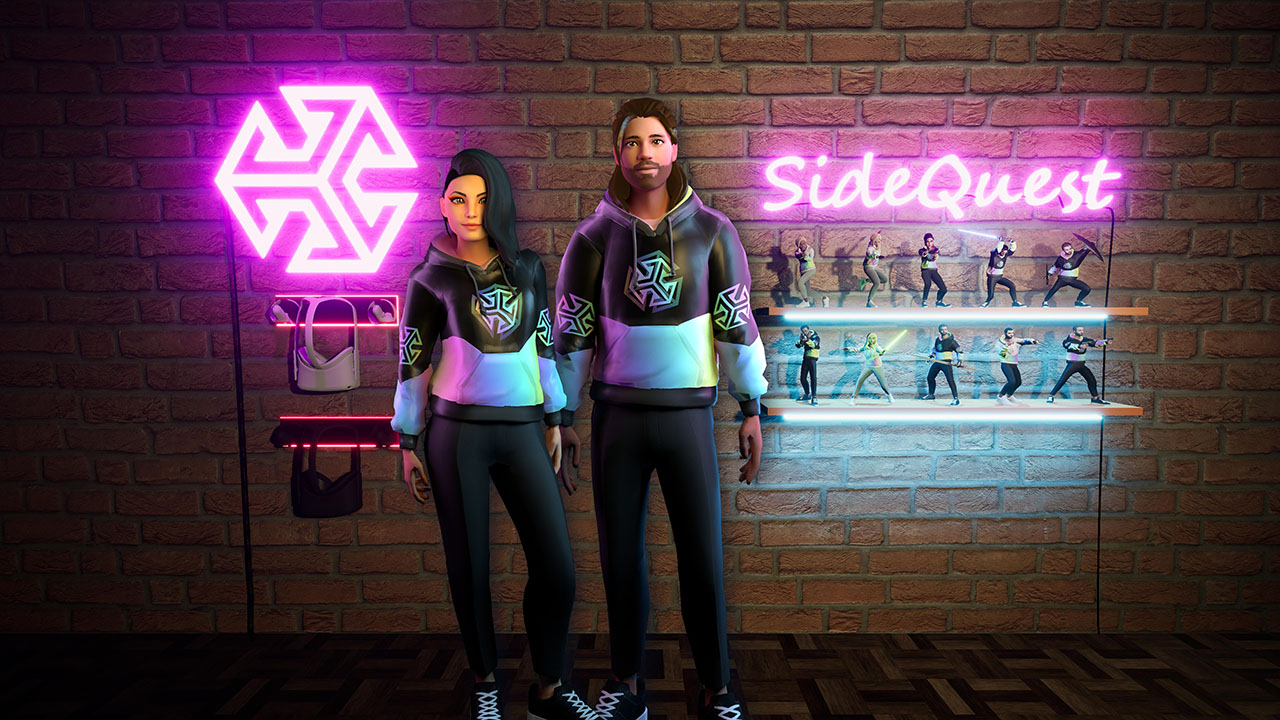 Co-founders Shane and Orla Harris launched SideQuest in 2019. The pair had spent years tinkering in the VR ecosystem, notably building on top of AltspaceVR (itself an early GV seed investment), which eventually was acquired by Microsoft and still operates today. But they quickly noticed just how difficult it was to release software and tools for the headsets and hardware of the time. Thus, SideQuest was born out of a first-hand pain point.

Today, the SideQuest platform is taking off amongst VR developers. And SideQuest, the product, is the leading content aggregator and early developer testing ground in VR. SideQuest’s ultimate goal extends far beyond these early days, but is centered around the development on top of OpenXR, an open, royalty-free API standard, providing engines with native access to a range of devices across the mixed reality space. And the company has partnered with the likes of Meta on projects such as App Lab for Oculus Quest headsets.

Despite the years of development and money spent, much still needs to be built and proven out in the worlds of VR, AR, and XR overall. But the existence of SideQuest, alongside all of the other incredible and accelerating software and hardware development going on in the space right now, with many likely key inflection points just around the corner, has us believing our eyes this time. After all, timing remains everything, sometimes that timing just takes time.