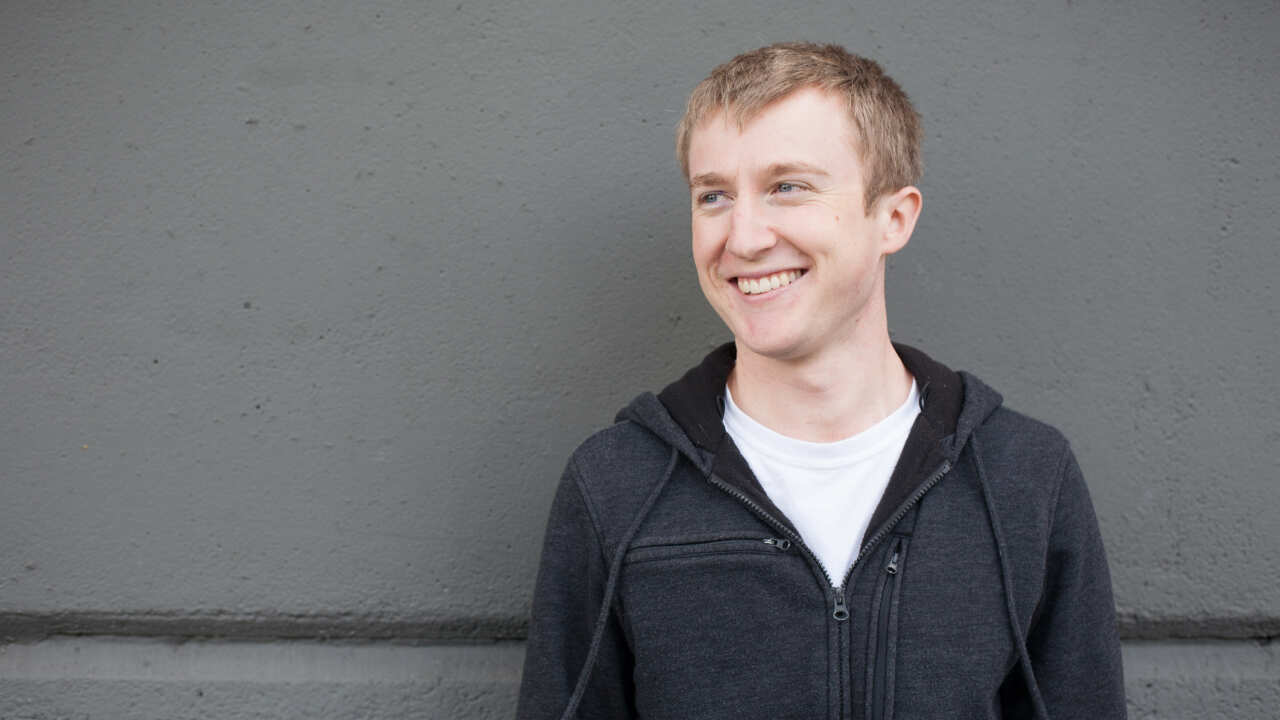 In 2017, Segment co-founders Peter Reinhardt, Ilya Volodarsky, and Calvin French-Owen had been on GV's radar for years. The three had managed to successfully pivot a singular analytics tool company into a much broader data integration hub. Simultaneously enterprise data was moving to the cloud, and ecosystems of new capabilities were being born. With new sources of data (warehouses, clouds, new databases) and new uses of data (dashboards, analytics, A/B testing hubs) taking off on both sides of their hub, Segment was becoming a true platform. In proper Silicon Valley fashion, the three had rapidly iterated on their company's orientation towards the market until they uncovered a large and growing customer need alongside what was soon-to-become a massive trend in enterprise software — API-driven platforms.

YC Continuity Fund Partner Anu Hariharan, whom I teamed with in Boston Consulting Group's tech practice over a decade ago, introduced me to Peter as a kindred spirit with a bold vision. I admired Peter's resilience and his singular focus on building what then seemed inevitable to him. By that time, the company had built a strong and growing API-driven customer data platform, experienced triple-digit year-over-year growth, and processed 80 billion end-user transactions a month. Segment's platform was becoming a must-have for enterprises who wanted to better understand and interact with their customers, acting as a single integration point between disparate data sources and the ecosystem of applications and services that need that data, like marketing analytics and CRM systems. I was thrilled to invest in the company's Series C in 2017.

Over the next several years, Segment worked to become the de facto customer data fabric for personalized, cross-channel customer engagement. Just prior to GV co-leading Segment's Series D in 2019 with Meritech, I started hearing a pattern on calls with prominent Segment customers. On diligence calls about other data sources and tools, Segment customers would refer to their company-owned proprietary data as "Segment Data", despite the numerous warehouses and databases it was derived from. If the data was "Segment Data" they knew they could apply their favorite myriad tools and analytics suites to derive the insights they needed to run the business. Soon after that round, the company's rocket ship success started to become more visible. With a defensible market position and strong developer brand, customer growth exploded. Today, Segment works with over 20,000 businesses and developers, unifying data from every customer touchpoint.

This morning, Segment announced its intent to join Twilio, another company highlighting the massive enterprise shift toward API-driven value. I can't wait to see what's next for Peter and the entire team as they continue to bring Segment's customer data platform to even more businesses and developers. Together, Twilio and Segment are the future of what customer engagement looks like for enterprises: individualized, timely, and impactful.

From all of us at GV, a heartfelt congratulations to Peter Reinhardt, Ilya Volodarsky, Calvin French-Owen, and the entire Segment team!